About the Code Qube

Code Qube originated from a joint graduation project for the Communication and Multimedia Design Study at Avans University in 2015. We both have a passion for designing and building websites. We would like to transfer this passion and knowledge to the next generation. Unfortunately, we noticed that there are relatively few Dutch courses that focus on 21st century skills and the writing of code. We decided to fill this gap by developing our own curriculum based on design, HTML and CSS.

Our goal is to get children enthusiastic about programming. We introduce children into the world of programming websites, because this technology has the future. Where others focus on logic during programming classes, Code Qube focuses on actually writing code and as such, responds to 21st century skills. Instead of digitally, students will physically get started with the code. Coding is thus made transparent, and the process is visualised on the Code Qube. In addition, students not only study the theory behind programming, they actually build a website together. 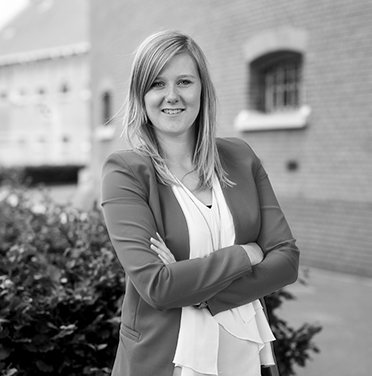 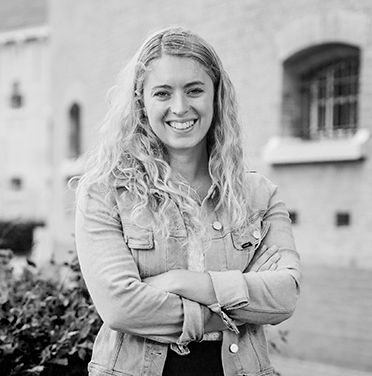 Interested in a workshop with the Code Qube? We gladly drop by for a demo. Please do not hesitate to contact us!